With works by Rameau and Marais 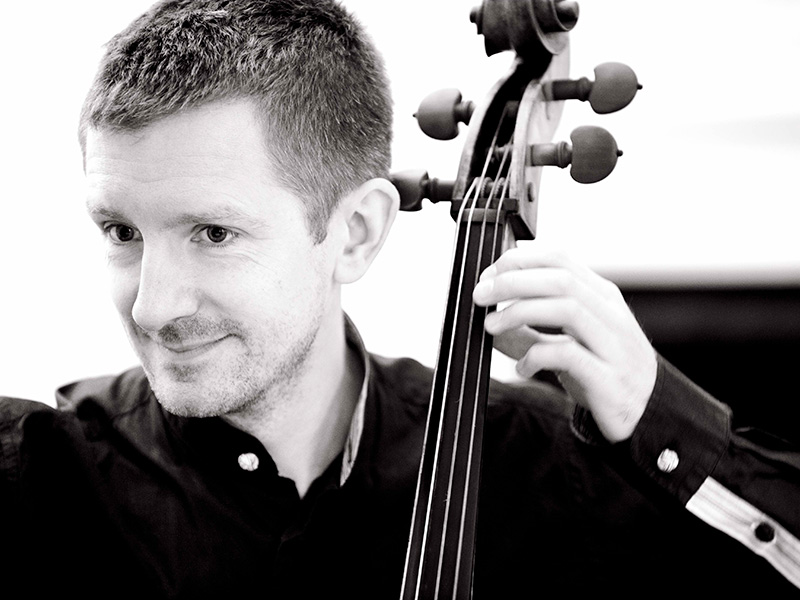 JS Bach has had an honoured place in every Lammermuir Festival, and this year two of Britain’s leading exponents of baroque music introduce his less known but wonderful sonatas for viola da gamba. Alongside them two of Bach’s most distinguished French contemporaries with pieces for solo gamba and solo harpsichord, completing this exquisite selection of delicately coloured but always emotionally engaging music.

Devine does the composer proud, his razor-sharp articulation at the service of supremely considered readings that impart an ear-gripping clarity . . . executed with abundant virtuosity and crammed with delights. 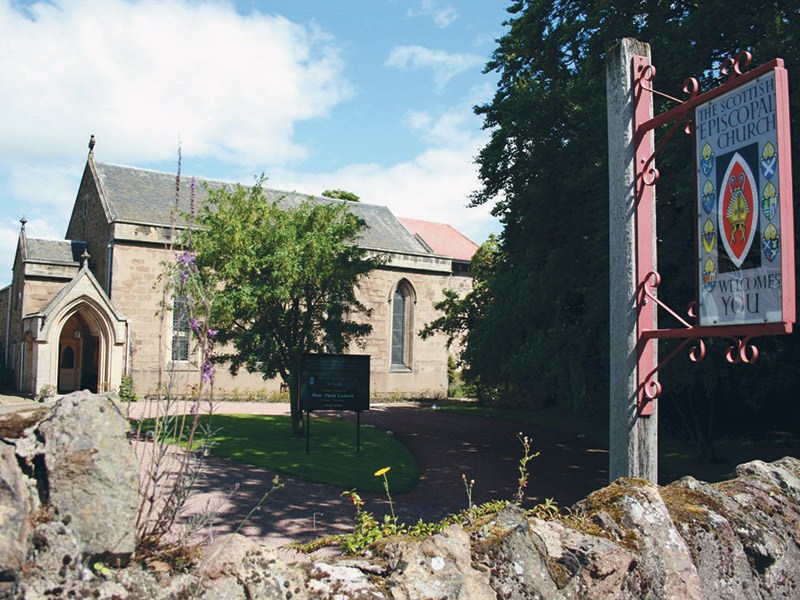