Chaplin in the Jazz Age

Half price concession for children and students in full time education - £3 for under 16s. 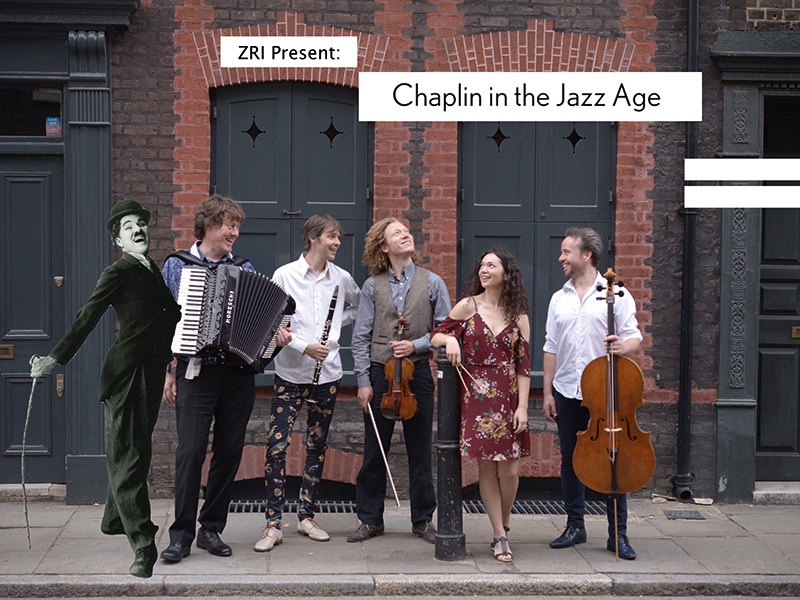 Part concert, part cinema, Charlie Chaplin in the Jazz Age conjures a world of comedy and pathos for the whole family. ZRI performs live to Chaplin’s classic silent movie The Adventurer, transporting the listener to the exciting melting pot of early 20th-century New York where jazz, klezmer, East European folk music and classical music intertwined in film soundtracks. The breath-taking energy of these five superb musicians matches the wit, virtuosity and sheer brilliance of Chaplin in his creative prime.

ZRI – Zum Roten Igel (The Red Hedgehog) takes its name from a 19th-century coffee house in Vienna, regular haunt of many famous composers, including Schubert and Brahms, who were influenced by the gypsy musicians they heard there. 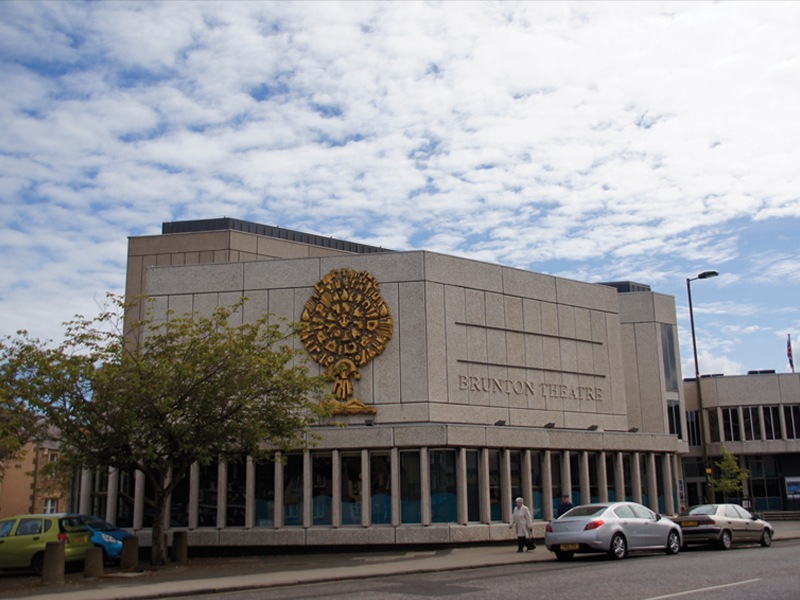