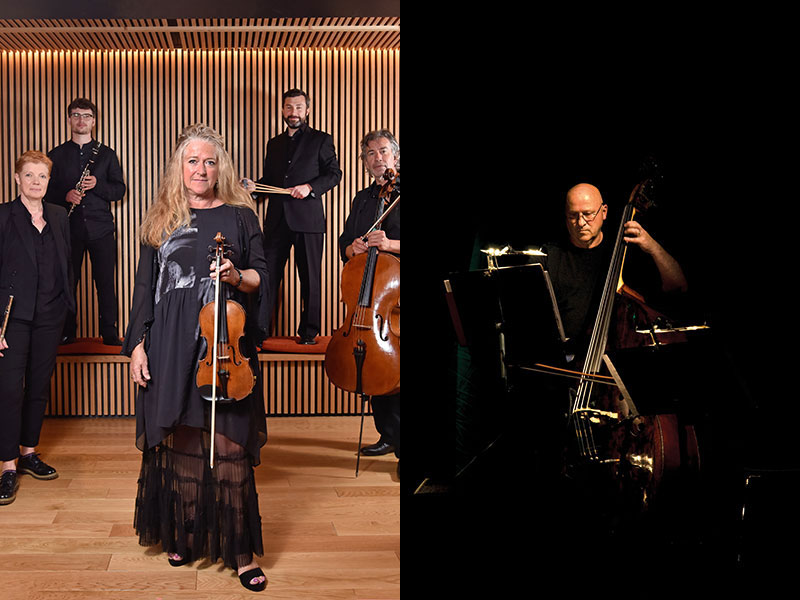 Gavin Bryars’s hypnotic Jesus’ Blood Never Failed Me Yet is based on a recorded loop of a homeless man singing. For more than 50 years its emotional impact on audiences has been extraordinarily powerful.

…this contemporary music still resonates with diverse audiences after more than four decades.

The Big Shed is exactly that - a large shed in the grounds of Drummohr House which has recently become an arts venue. Drummohr (or Drummore) is a neoclassical villa built around 1750, replacing a smaller house that was destroyed by Jacobite forces in the Battle of Prestonpans in 1745. The house and estate are shown on General Roy's Military Survey Map, drawn around 1752.

After the Restoration of the monarchy in 1660, a new type of grand country house architecture began to emerge in Scotland with a move away from the defensive architecture of the tower house. New house types began to appear in the 1670s based on Classical ideals and European as well as English architectural models. A number of smaller country seats like Drummohr House were built around Edinburgh, conveniently situated for access to Parliament and the law courts.

Drummohr was named by its owner Hew Dalrymple, Lord Drummore (1690–1755) a lawyer who bought the estate (then called Westpans) in 1733. After changing hands several times and having architectural additions added, the 34-room mansion fell largely into disuse after its last year as a full working farm in 1918. Since then it has been used as a monastery, an annexe for nearby Loretto School, a hotel and a care home. It has recently been under restoration. 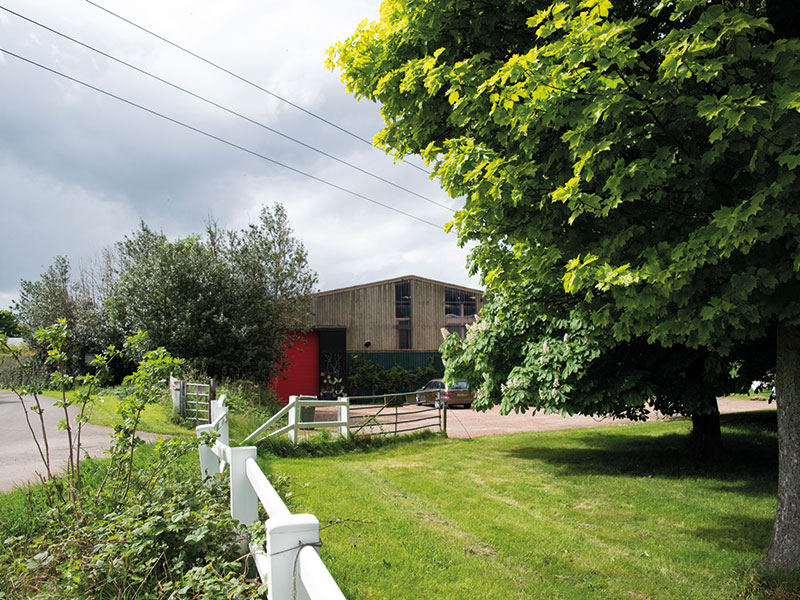 Not on a bus route.

The venue is on Goshen Farm Steading Road which is a private road off Drummohr House Road. Off either B1361 (Musselburgh / Wallyford road to Prestonpans road) or B1348 (Musselburgh to Port Seton Road).

Free parking at venue. We can cone off two spaces for blue badge holders. Please email us at admin@lammermuirfestival.co.uk to book, subject too availability.

Big Shed is on one level.