One of Mozart’s earliest string quartets, composed in Milan when he was just 16, is followed by perhaps the most emotionally intense of his mentor Haydn’s Opus 20 set. Mozart’s string quintets contain some of his most remarkable music and the marvellous C major is symphonic both in scale and the richness of its sonority and musical invention – a fitting finale to the Mosaïques’ festival residency. 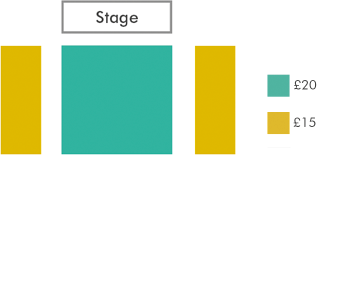 From the 7th century Aberlady was an important staging post for pilgrims travelling between the monasteries at Lindisfarne and Iona. A fragment of an 8th century cross (now in the National Museum of Scotland) known as the Aberlady Cross is testament to the long Christian history of the village, and a reconstruction of it is housed in the church.

Traces of a mediaeval Culdee chapel have been found on the site but the oldest part of the present parish church is the 15th-century tower. The rest was rebuilt in 1773 and recast in 1886 by William Young who added two aisles on the south that match the post-Reformation burial aisles on the north.

Stained glass is by Edward Frampton, London 1889. A marble monument is attributed to the great neo-classical sculptor Antonio Canova (1757-1822). 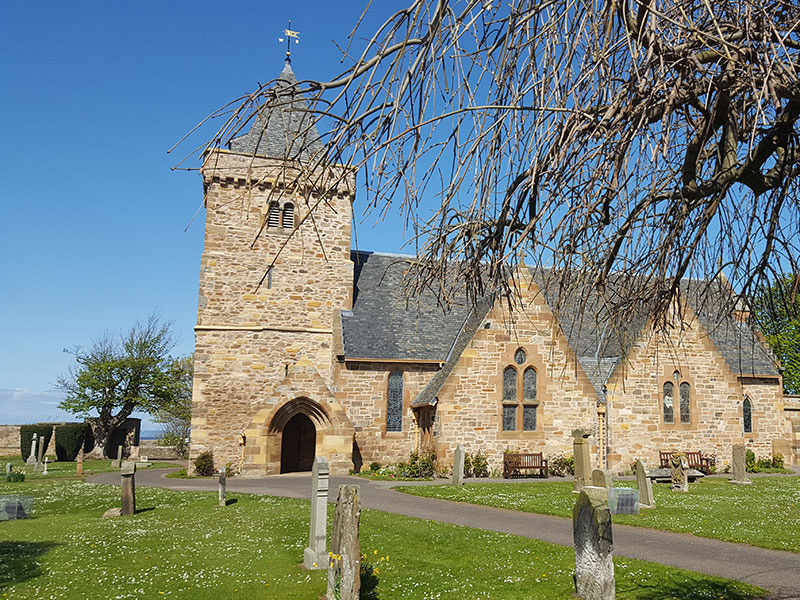 There is no train station in Aberlady.

Toilets:
None on site. Available at Kirk Stable Community Centre in the village.