The Diary of One Who Disappeared 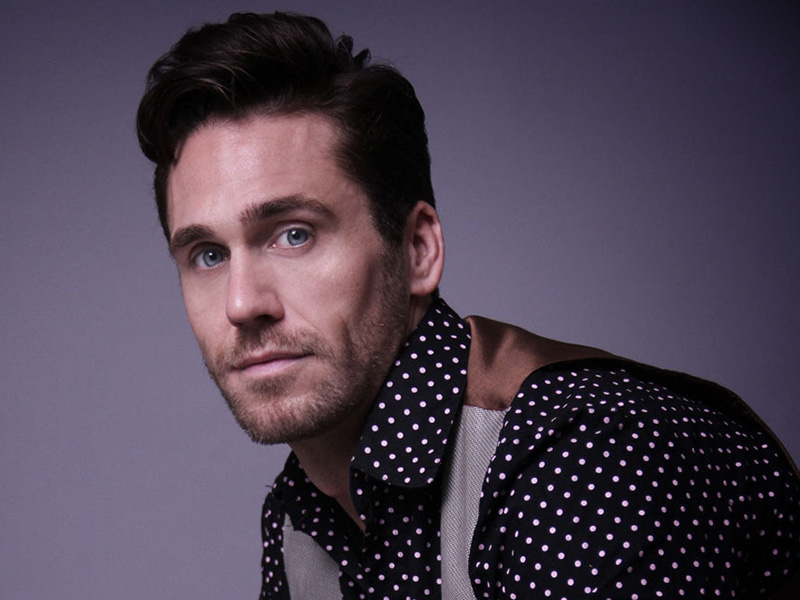 (We regret to announce that Nicky Spence is indisposed, please see footnote)

A naive young farmer’s son falls desperately in love with a wild gypsy girl. Will he abandon his family, his community and his whole way of life to satisfy his fiery passions?

Part dramatic song cycle, part miniature opera, JanáČek’s The Diary of One Who Disappeared is an unorthodox, unclassifiable work – but one that shows the composer at his most overtly sensual, in a timeless tale of illicit love and hot-headed seduction that shatter boundaries between cultures.

We are sorry to announce that Nicky Spence has had to withdraw from The Diary of One Who Disappeared on Sunday 20 September 2020 due to appendicitis surgery. We wish him a speedy recovery. We are very grateful that Ed Lyon can step in at short notice as a replacement.