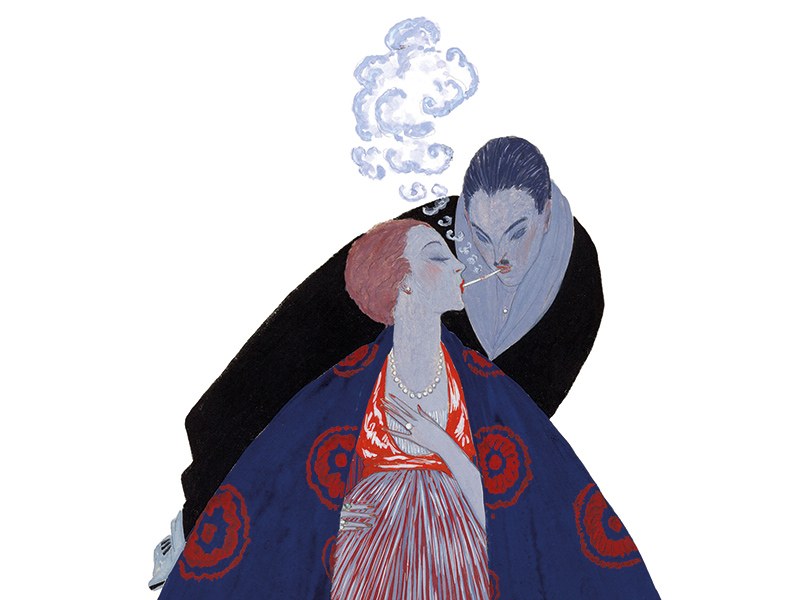 Scottish Opera follow last year’s stunning Lammermuir Festival debut with a perfectly formed Italian double bill that pairs a tragic romantic tale with a sophisticated comedy. In Zanetto, a lonely courtesan has lost her faith in love, until a wandering minstrel re-awakens her heart. Mascagni’s one-act two-hander obscured like most of his operas by Cavalleria Rusticana’s popularity, has a warm-hearted lyricism that is very appealing.

Wolf-Ferrari’s sparkling comedy makes the perfect contrast: a husband, smelling smoke on his wife’s clothes, suspects she’s cheating. She admits to having a secret, but it’s not what he expects. An excellent cast with Scottish Opera’s fine orchestra offers a concert semi-staging of these delightful pieces.

'… a powerful performance, with strong singing from an excellent cast' 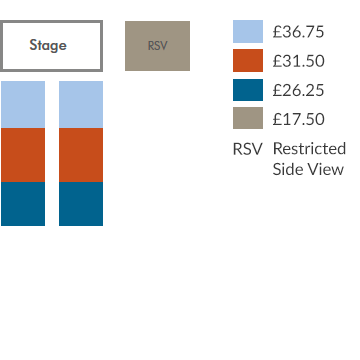 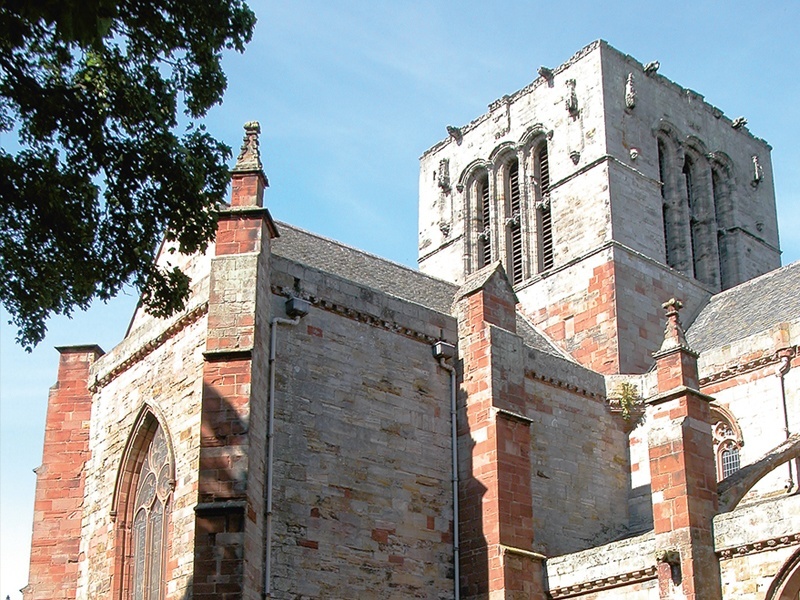 On street parking 100m from the church. Only disabled parking is allowed in the church grounds. There are 4 disabled spaces. Please email admin@lammermuirfestival.co.uk if you require one of these spaces.