An Cadal Trom – A Community Opera 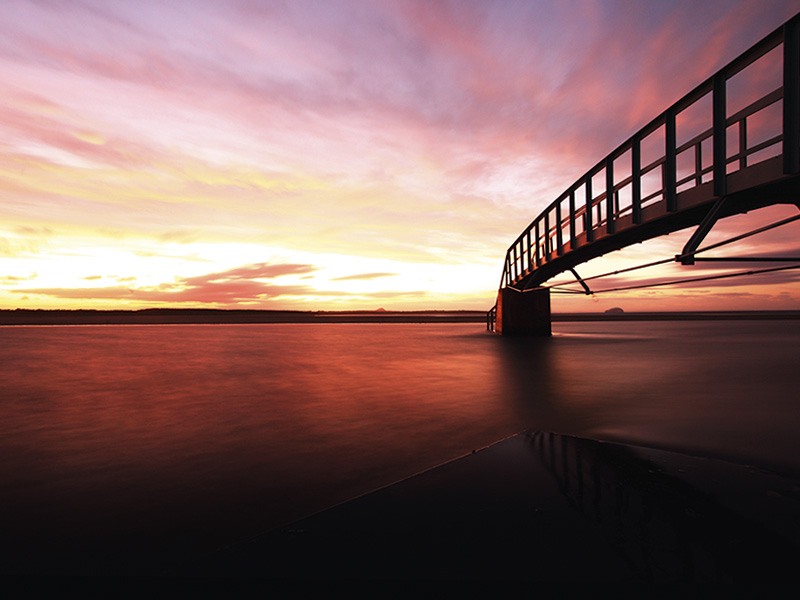 Over 150 performers from Dunbar and the surrounding area join a cast of professional soloists and instrumentalists to present the premiere performance of An Cadal Trom, an operatic celebration of the journey of the people of this unique area through history and folklore.

Taking its title from an old Gaelic song meaning A Deep Sleep, it is rooted in the rich and wondrous stories which run through Dunbar’s own history. An Cadal Trom follows the interactions of two central characters whose story of love and rejection is woven throughout time, travelling through a kaleidoscopic musical landscape filled with pilgrims, invaders, visionaries and local townsfolk.

'It was an astonishing achievement... Lammermuir's Noye's Fludde worked brilliantly... as a piece of musical theatre... it was the kids that carried the show - brilliantly believable performances in lead roles... there can have been barely a dry eye in the house.' 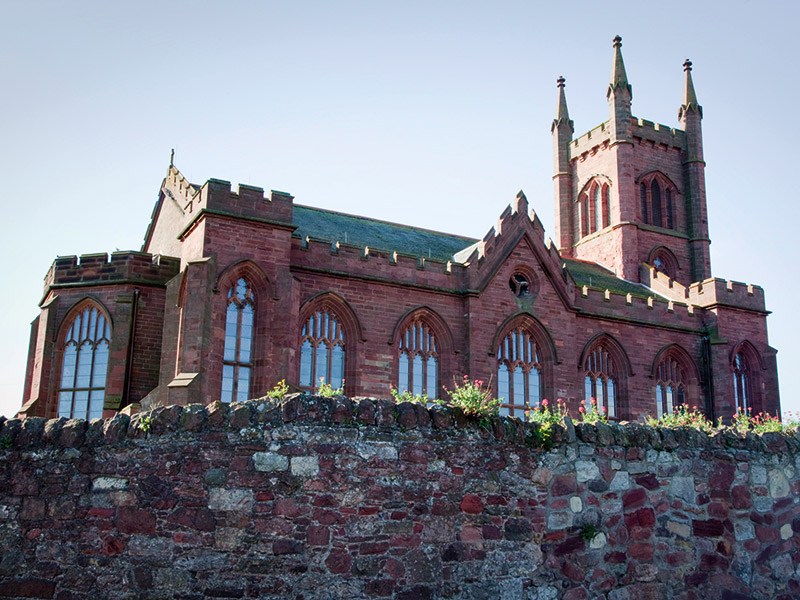