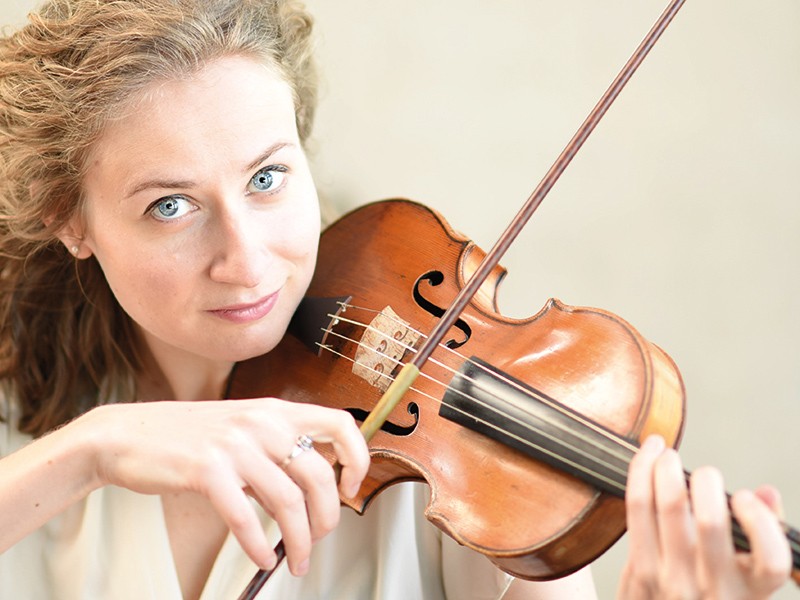 Brandenburg Concerto No 6 in B flat major

The Dunedin Consort end the second of their Brandenburg Concerto programmes with the extraordinary 6th concerto, in which the violins take some time off and the string sound is darkened by viola, cello and viol. Crichton’s lovely acoustic will make that an experience to treasure, as will Vivaldi (with another of his Four Seasons concertos) and Handel at his most brilliant in two of his Op 6 concerti grossi.

'For all the debates on historically informed performance, the most persuasive aspect of this concert was the sheer sense of joy'

See ticket prices for Crichton Collegiate Church below. For tickets, please call the box office on 0131 473 2000. 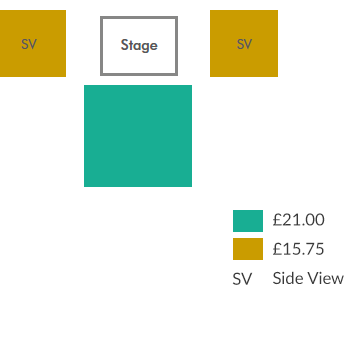 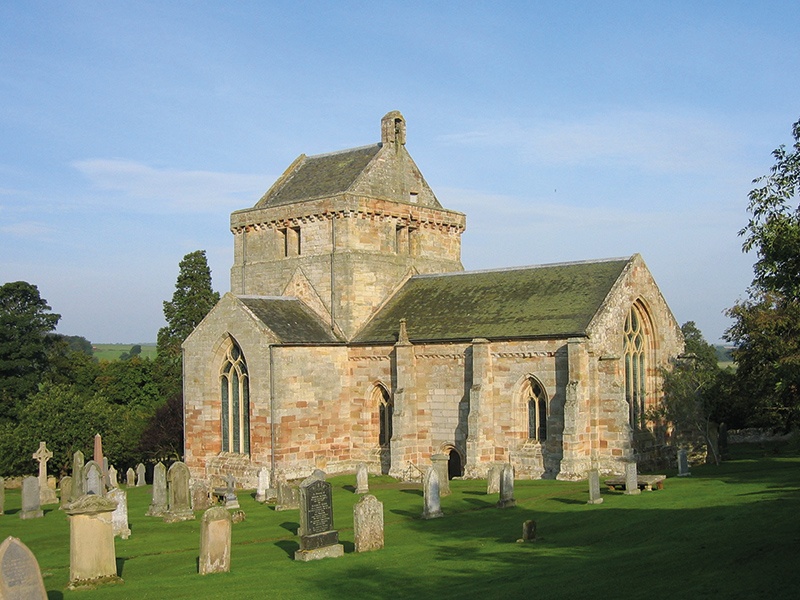 To Pathhead then a 2 mile walk

To Gorebridge then a taxi

Lots of free car parking spaces, car park and field. Spaces by the church for Blue Badge holders. Please email admin@lammermuirfestival.co.uk if you require one of these spaces.