Concerto Grosso Op 6 No 4 in A minor

Concerto Grosso Op 6 No 11 in A major

Brandenburg Concerto No 5 in D major 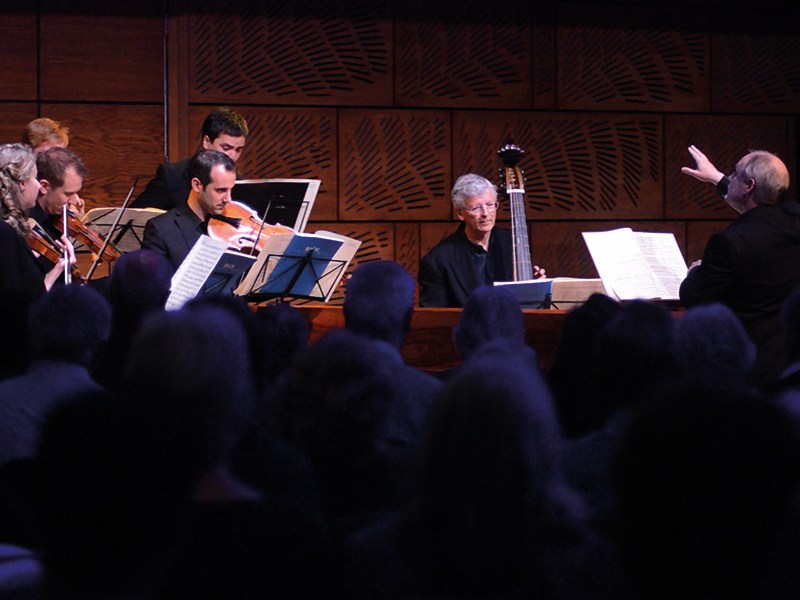 Though extensively rebuilt in the 18th century, Prestongrange Kirk has its origins in the early days of the Reformation. This fine burgh kirk is the setting for the Dunedin Consort’s third concert, which climaxes in one of the best-loved of the Brandenburg Concertos, with its brilliant solo roles for harpsichord, flute and violin. Another of Vivaldi’s Four Seasons concertos, an oboe concerto and two of Handel’s most exquisite concerti grossi make this a feast of baroque brilliance.

'The fizz and crackle of the orchestral writing could only have come from a young genius on the make, and that jumped out of this Dunedin Consort performance' 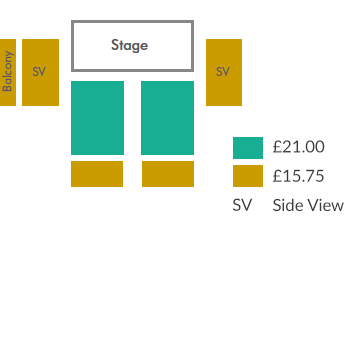 There was a church in Prestonpans from the 12th Century, but it was destroyed in 1544 when English troops laid waste to this part of the Scottish LowIands in Henry VIII’s ‘Rough Wooing’. Prestongrange was one of the first churches to be built in Scotland after the Reformation of 1560.

It was erected in 1596 on land given by Lord Hamilton of Preston and at the expense of its first minister, the redoubtable John Davidson. He was an outspoken follower of John Knox and fierce proponent of the reformed faith who decried bishops, denounced those in the Church who took seats in Parliament and boldly criticised King James VI. He was briefly imprisoned in Edinburgh Castle in 1601 and then banned from leaving his parish for life.

During the Jacobite Rising a later minister, William Carlyle, wrote a report of the Battle of Prestonpans in 1745, having witnessed it from the church tower. The church was extensively restored in 1774 and again in 1891. Only the clock tower and some surrounding masonry remains from the original 1596 building; the outline of the original west gable end can still be seen inside the roof. 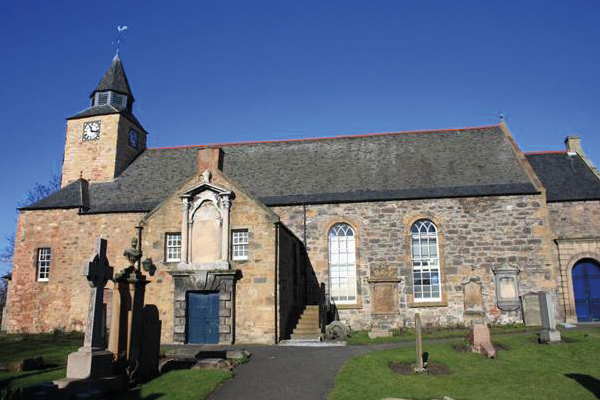 Prestonpans is well served by buses