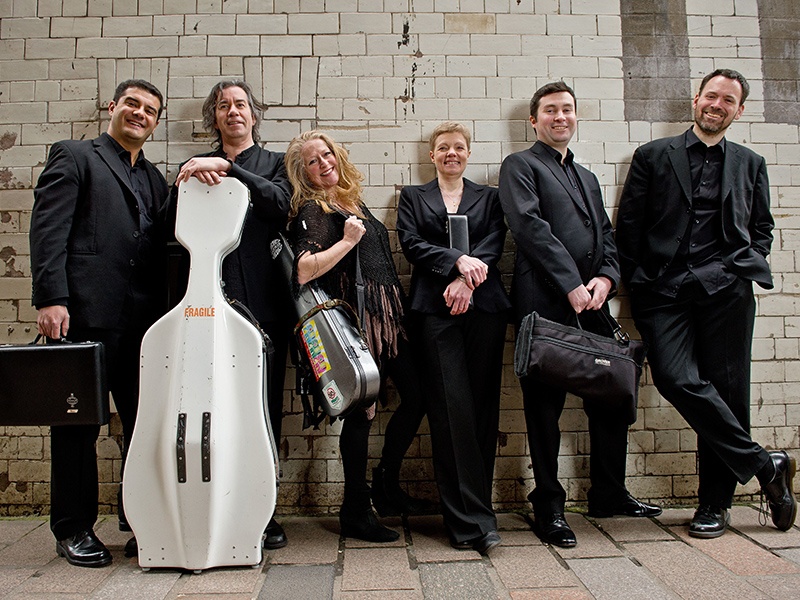 Ormiston takes its name from a possibly mythical Viking settler called Ormr, meaning 'serpent' or 'dragon', and in the Middle Ages the land-owning Orme family. The ‘ton’ or ‘toun’ part of the name means ‘farmstead’ rather than ‘town’.  Ormiston, founded in 1735 by John Cockburn, a key figure in the Agricultural Revolution, was Scotland’s first planned village. Spinning and weaving were the main sources of employment at first, but by the early 19th century these trades, as well as a distillery and a brewery, had largely failed and several coal mines that had been opened around the village took their place.

The present Parish Church, completed in 1938, was designed in Arts & Crafts style by the Edinburgh architect Thomas Aikman Swan and modernised and refurbished in 2005. It contains stained glass windows from the original parish church depicting Moses, St Paul and Christ. 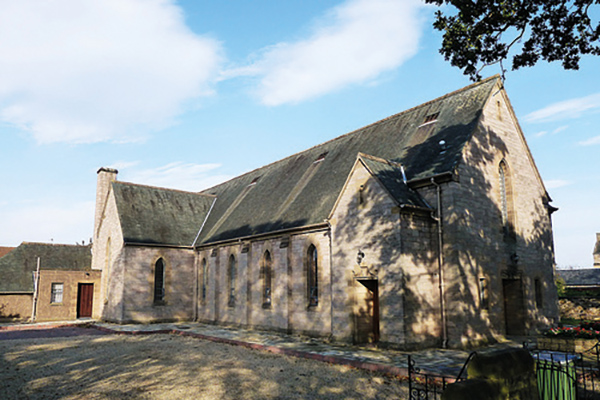