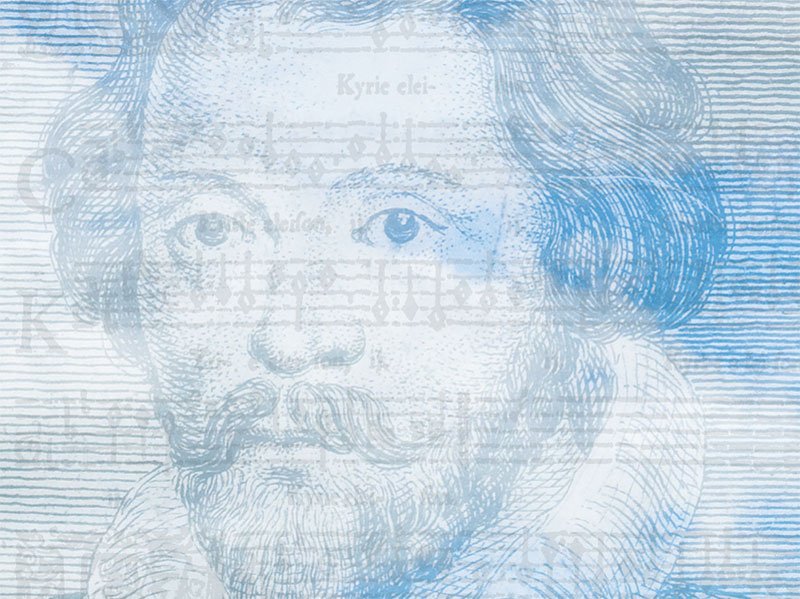 For our first visit to the Cistercian monastery of Sancta Maria Abbey at Nunraw, nestling in the Lammermuir Hills, we are joined by the award-winning vocal collective Sansara for a programme celebrating the wonderful sacred music of William Byrd with well-known masterpieces and rarely performed gems.

Sancta Maria Abbey is a community of Trappist monks of the Order of Cistercians of the Strict Observance. It was founded in 1946 when 33 monks arrived from Mount St Joseph Abbey, Roscrea in Ireland, to found the first new Cistercian monastery in Scotland since the Reformation. The manor house and estate of Nunraw, at the foot of the Lammermuir Hills near Garvald, was purchased and the abbey is still commonly known as Nunraw.

The construction of a new monastery building designed by Peter Whiston began in 1952 and the cornerstone was laid in 1954. It was built by members of the community with the help of a small team of full-time workers who were aided by an army of volunteer workers during the summer months. The monks moved into the new building at the end of 1969 and the manor house was used as the abbey’s guesthouse until it was sold in 2014. It is now a private residence and has reverted to its earlier name, Nunraw Tower. 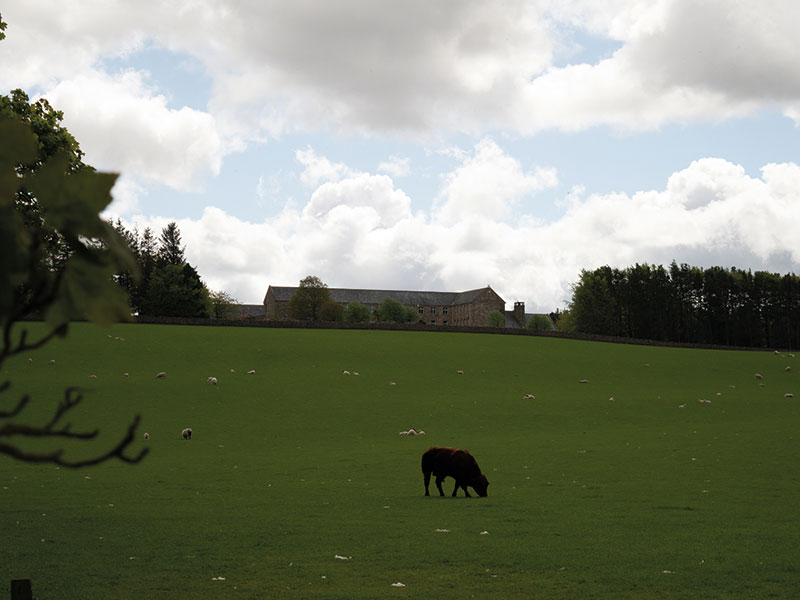 The village is not served by a public bus

Not on a train route. Nearest station Dunbar, 10 miles north-east

The venue is on the road which leaves the village of Garvald, heading into the Lammermuir Hills Garvald is off the B6370 Stenton to Gifford road

Free parking at venue. We can cone off three blue badge spaces on a tarmac area. To book one of these please email admin@lammermuirfestival.co.uk These are subject to availability and first come, first served.

Fully accessible, with level surfaces, ramps and a wheelchair lift from hallway into venue