Trumpet and Organ at Crichton

Available to view online from 21 Jan to 20 Feb 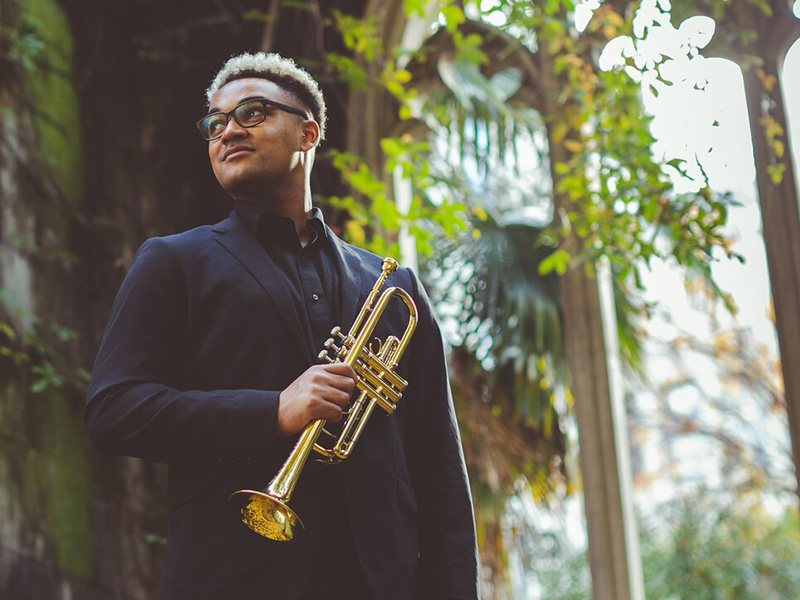 A rising star in British music, Edinburgh-born Aaron Akugbo is already playing with leading orchestras and last year made his London debut in Haydn’s trumpet concerto with Chineke! at the Royal Festival Hall. He and John Kitchen take us to Crichton’s lovely mediaeval church with a rich mix of Baroque and 20th century music including a romantic piece by pioneering African American composer Florence Price.

A refined soloist… his sound was sweet, often lyrical… with perfect clarity and intonation.

This was an exceptional concert in a beautiful venue on a lovely day. What’s not to like about that?